By now you should have found your way here from Annies blog  who no doubt impressed you with her lovely project!

So..this month the first challenge was to find a blog from one of our talented team of designers and create a project that was inspired by it. My, my...what a task that was! I have to say there are a plethora of wonderful designs out there.. but eventually I settled on Skyline Paperie as my inspiration as I love the way it has the outline of rooftops and I had just the pictures just waiting to be scrapped!

Some of my regular followers will know that my dear husband is a London Firefighter...and this is a story of one of his jobs. 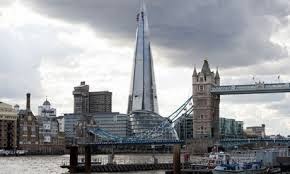 As many of you probably already know, there is a new London skyscraper called The Shard. It dwarfs other London landmarks and it is quite a feat of engineering..it now looks like this... and it towers above the London Skyline. 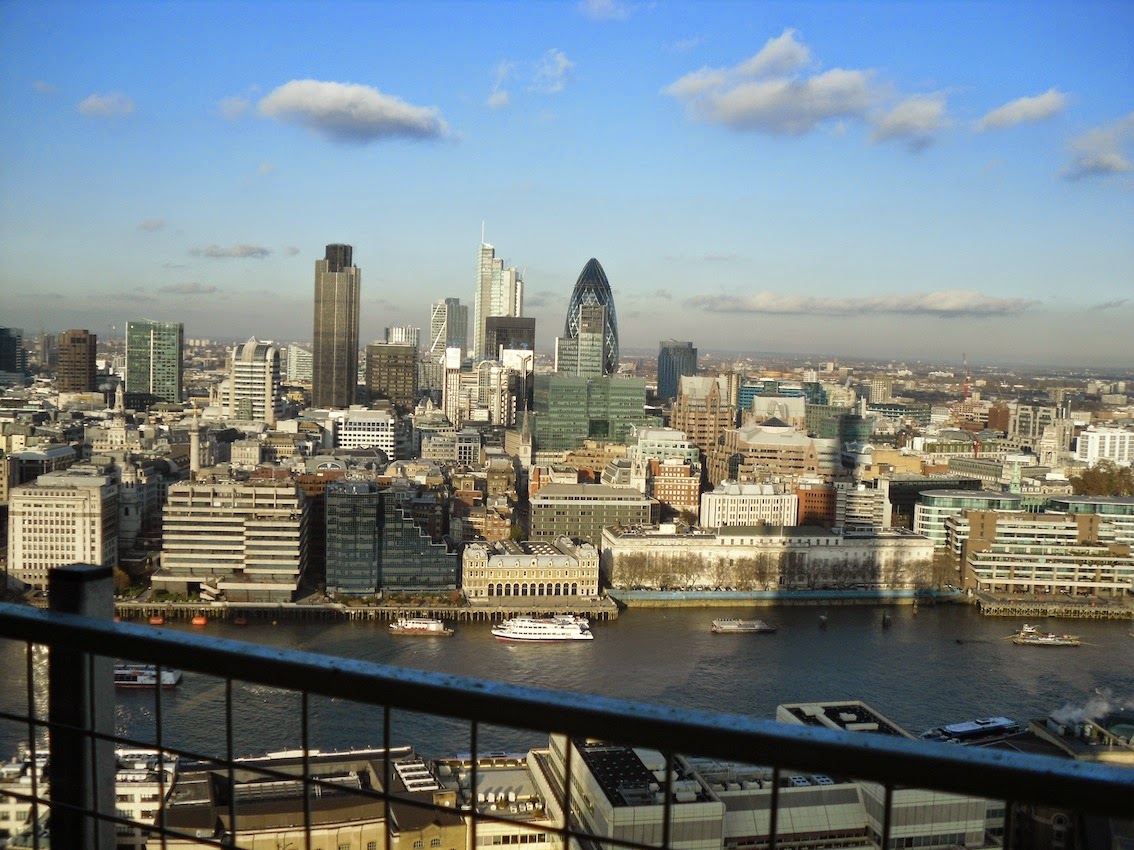 However, one day, my husband had to go to, what was then, a building site where it was being constructed..and he and his crew had to go up it in a builders lift to familiarise themselves with the layout in case they ever have to attend it in an emergency...the only problem was that the lift was an OPEN SIDED lift on the OUTSIDE of the building!! You will be able to see the cage in this photo in the foreground.

Apparently it was very rickety and juddery as they wend their way to the top...but when they got there the view was spectacular. Especially as it was such a clear day. Whilst up there he was able to take these amazing photos, with no glass between him and the outside world. 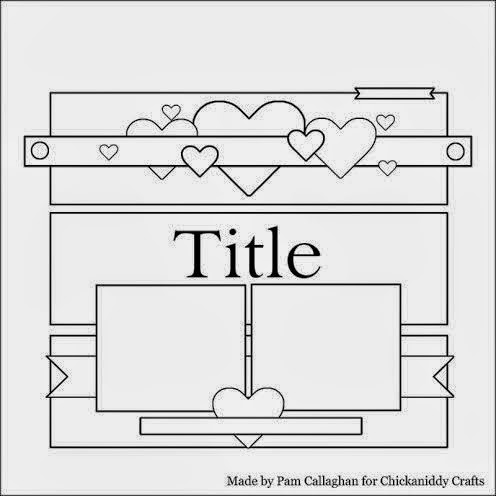 So, as part two of this months challenge,we had to choose a sketch from a selection made by our designers..and in keeping I decided to stick with Skylines Paperies choice again...so I used this sketch as inspiration and created this LO with my Crime Of the Century Kit.

And here is my take on the sketch.. using the blog design as an inspiration. 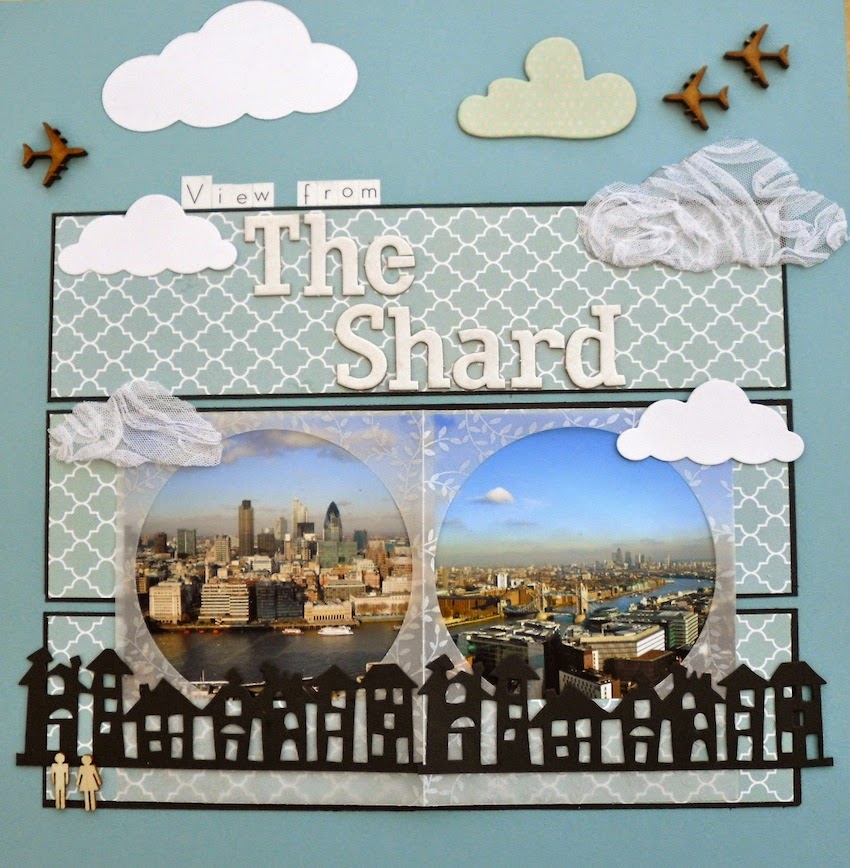 As you can see, I used some vellum to make two 'porthole' style windows looking out at the London Skyline and used a sheet of Teresa Collins Memorabilia PP as the background which I then mounted on black CS.  I then used a die cut of the houses and added die cut fluffy clouds and some hand cut ones from some tape work sheer fabric and I added some aeroplanes in the sky with the title and a couple of little wooden figures to finish off. It is quite a simple LO, but I think you get the feeling of the story behind the photos. I will be doing some journalling on a tag and slipping it behind the photos to tell the story for generations to come.

I do hope you have enjoyed my tale..and you like what you see... If you have, then don't forget to leave a comment and become a follower to be in with a chance of winning a small prize at the end of April.

Now, please do hop on over to Lesleys Blog  And see what her creation is.. And if you get lost, please pop back to the CKCB blog to find your way again.

Have fun..and I look forward to seeing you again soon.