I'm so sorry that I have been missing soooooo long! Long story short, I've moved house and gone into rented accommodation while we found the right house to buy. We've been manically house hunting and have now found a lovely little house about 5 miles from where we are renting..not the chocolate box cottage we last had but a lovely house, still in the countryside, so there will be lots more country views to scrap! Add to that that I've also had another operation on my shoulder and you can see why I've been missing!


Well..... drum roll please.....all that is about to end as today, I hope, to get around to selecting a Counterfeit Kit for their blog so I can 'get back in the saddle' .. And I am so looking forward to it!


While I've been absent from 'blogland' though I have not been completely lazy and have still managed to create a few LOs and here are just a few to whet your appetite. I'll be back later...but here are some of my recent examples for now. 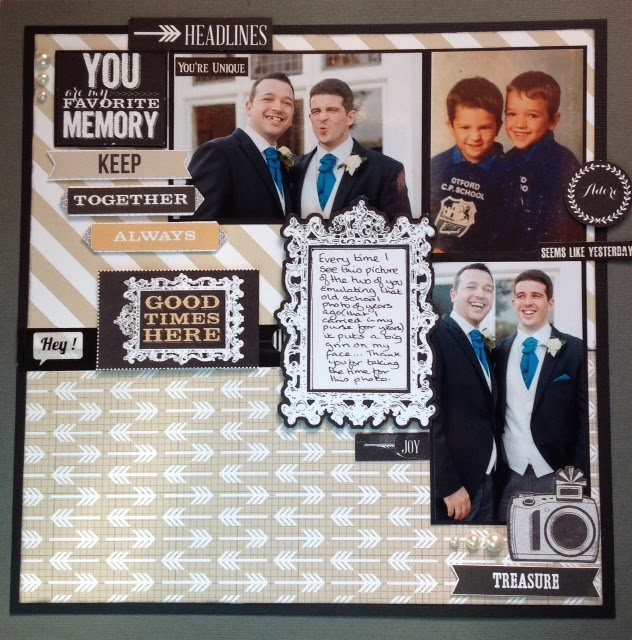 This is one that told the story of the photographs, the most recent taken on my sons wedding day in 2013 whilst the top left one was taken in 1989. I laughed so hard when I saw they'd been emulating their old school photo! 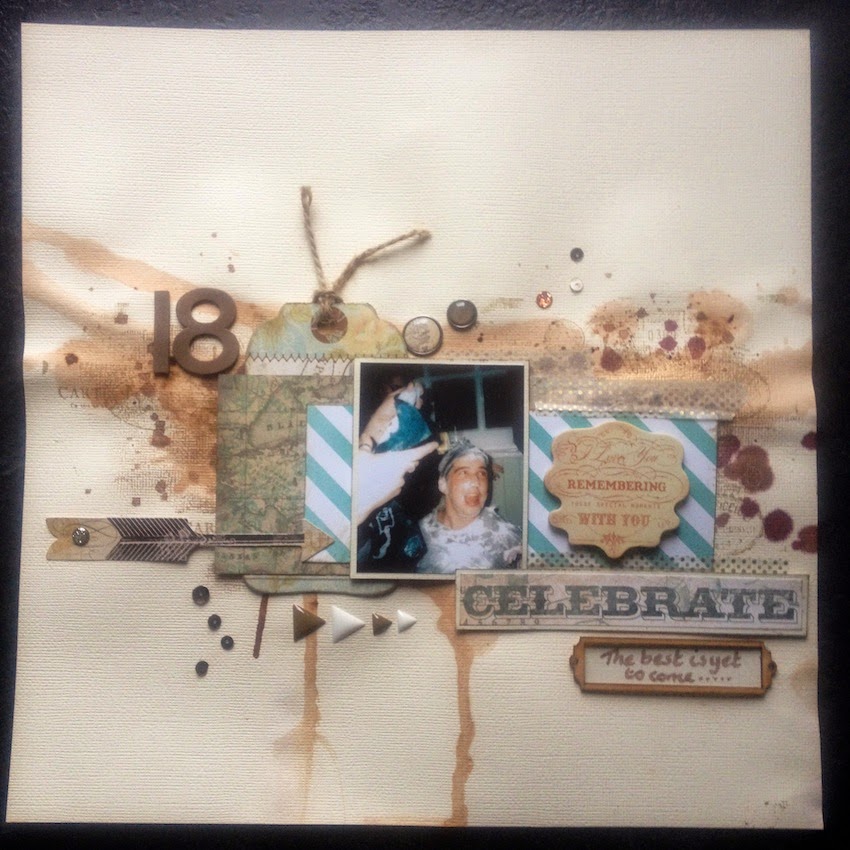 This one was a photo taken at my youngest sons 18th birthday party where his friends held him to a chair and covered him in shaving foam! 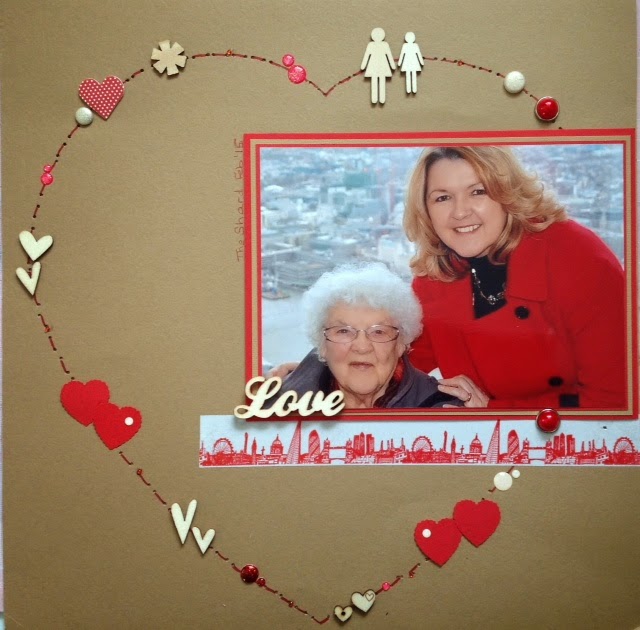 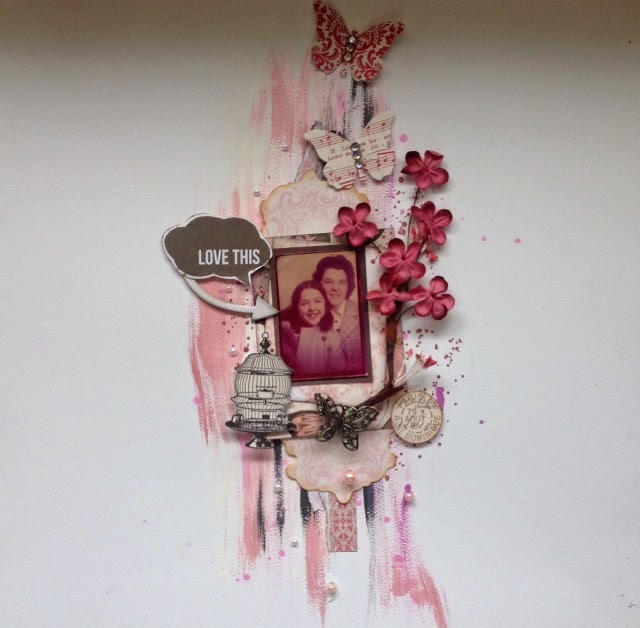 This last one was taken when I was a child with my Mum too.. at a photo booth in Woolworths in Dartford when I was a girl. Just recently mu Mum has featured quite heavily in my LO's as she had been poorly and I thought I might lose her.. luckily she has rallied and it has made me realise what I have got! Expect to see more of her  appearing! lol 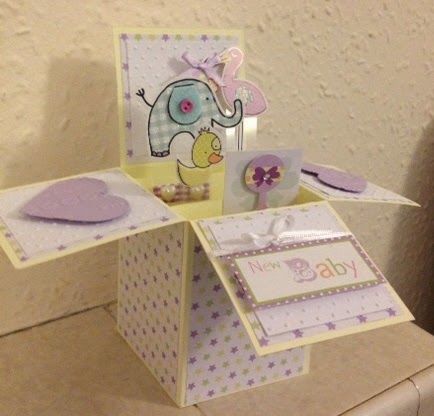 Finally.... unusually for me.. I made a card! This one was for my son and daughter in law who are expecting their first child, my first grandchild, later this month. My Daughter in Law wanted a baby 'afternoon tea' instead of the more American custom of a 'shower'.. and as they don't know the sex of their baby I had to make a more neutrally coloured baby card. I chose yellow and lilacs as you can see and I made my very first box card. I was so pleased with the end result, so here it is.

... here endeth my selection of LO's that I've been making and I hope to be back later with my new kit for the CKCB blog.

Do let me know what you think and to let me know if I've still got some followers left..or if you've all abandoned me while I've been away..