There is a wonderful Photographic Scavenger Hunt going around that I first spotted on my friend Jemmas blog Just Jimjams .. Apparently she originally got the idea from Gallo Organico  aka Rinda. It is Jemmas second year of doing this (I think) and I know she, like me, loves photography.

So, (at the risk of being a copy cat), I have decided to have a go at it too. .. well I guess that's the idea of blogging isn't it? To spread the word and encourage others.. 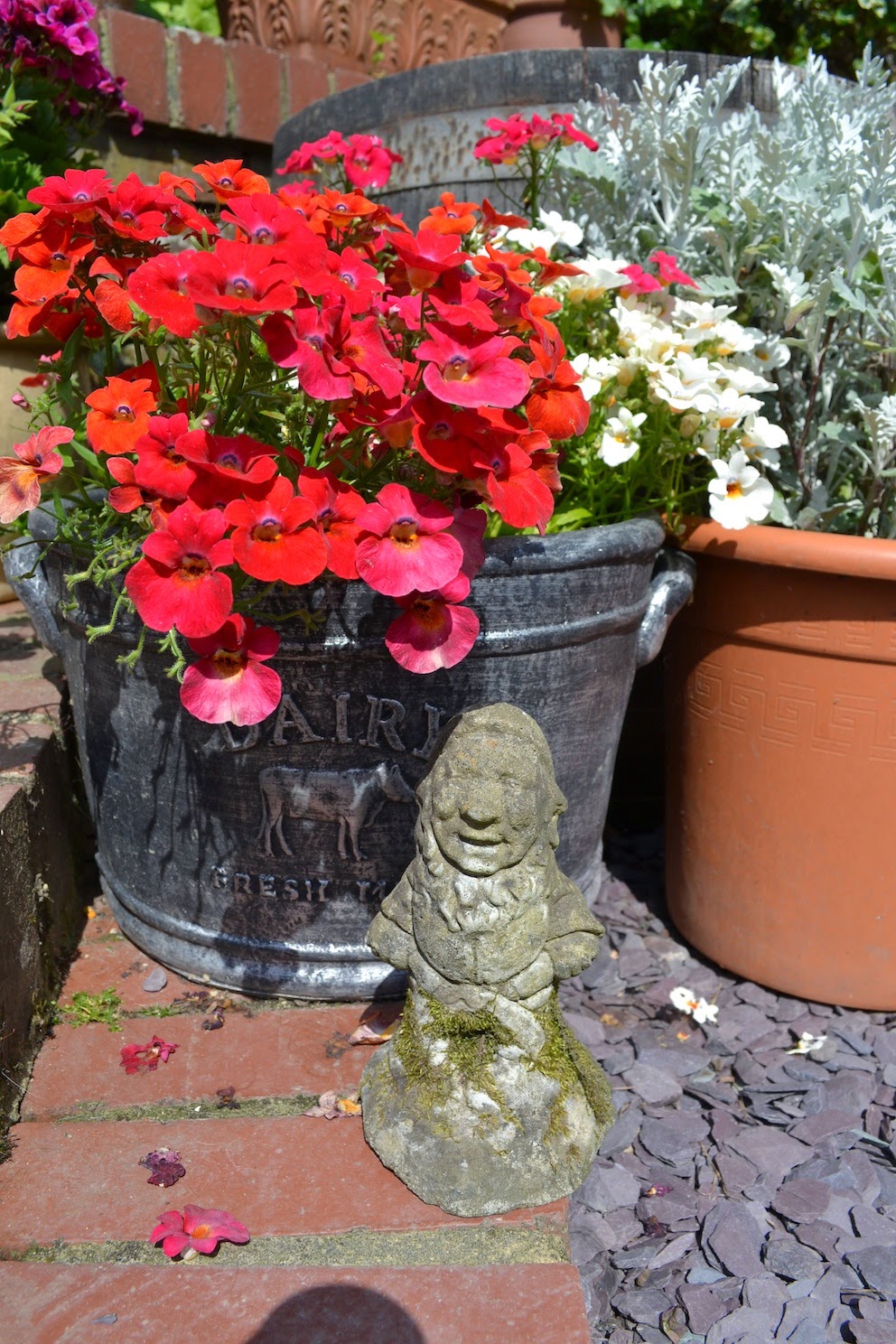 A Garden Gnome - this one is called Eric (after Eric Cantona who played for Man Utd in the 1990's) My son bought him for me when he was about 7 at a school fair.. I was horrified at the time  and yet he's become one of the family now and he's moved 13 times with me! (FYI my son is still a die hard Man U fan- don't judge me!) :0)

and below is the 'Rural scene'.. I don't think you can get any more 'rural' than this image of my neighbours horse looking out over the gate of his field! 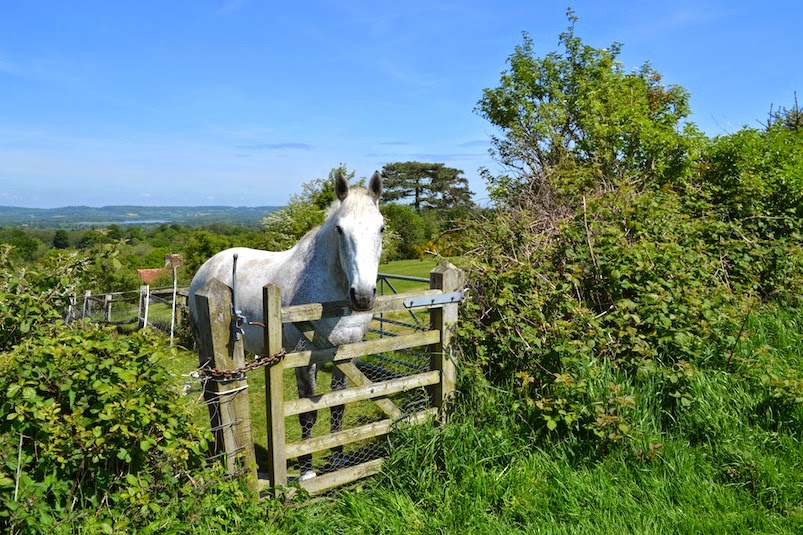 and here is the rest of the list of things that I will be hunting down this summer...


1. A sign welcoming people to your home town (or a nearby town)2. A garden gnome3. Birds on a wire4. A group of tourists5. A rack of post cards6. An urban street scene7. A rural landscape8. A tattoo on a person9. A bakery10. A photo bomb (someone found lurking in the background of photo; the lurker may have intended to disrupt the picture or may be doing it unintentionally, but the background lurker is a surprise to the photographer)11. A horn12. A mascot13. A sunrise14. A parade15. A juggler16. A sign in a language other than English17. A lamp post18. A water fall19. A public garden20. A bus (not a car, truck, lorry, camper or RV) with a picture painted on its sides.21. A photograph of you with something representing the season (recognizing that the season will be Winter for our friends in the southern hemisphere). Note: you may not use a substitute for this item.If you find something on the list too difficult, you may substitute one of the following items for anything on the list, except for Item #21:Alternative A: A kite, hot air balloon or blimpAlternative B: A bird house


I'll be keeping a tally here if you want to see the whole hunt collection!
Posted by Chidkid at 21:16